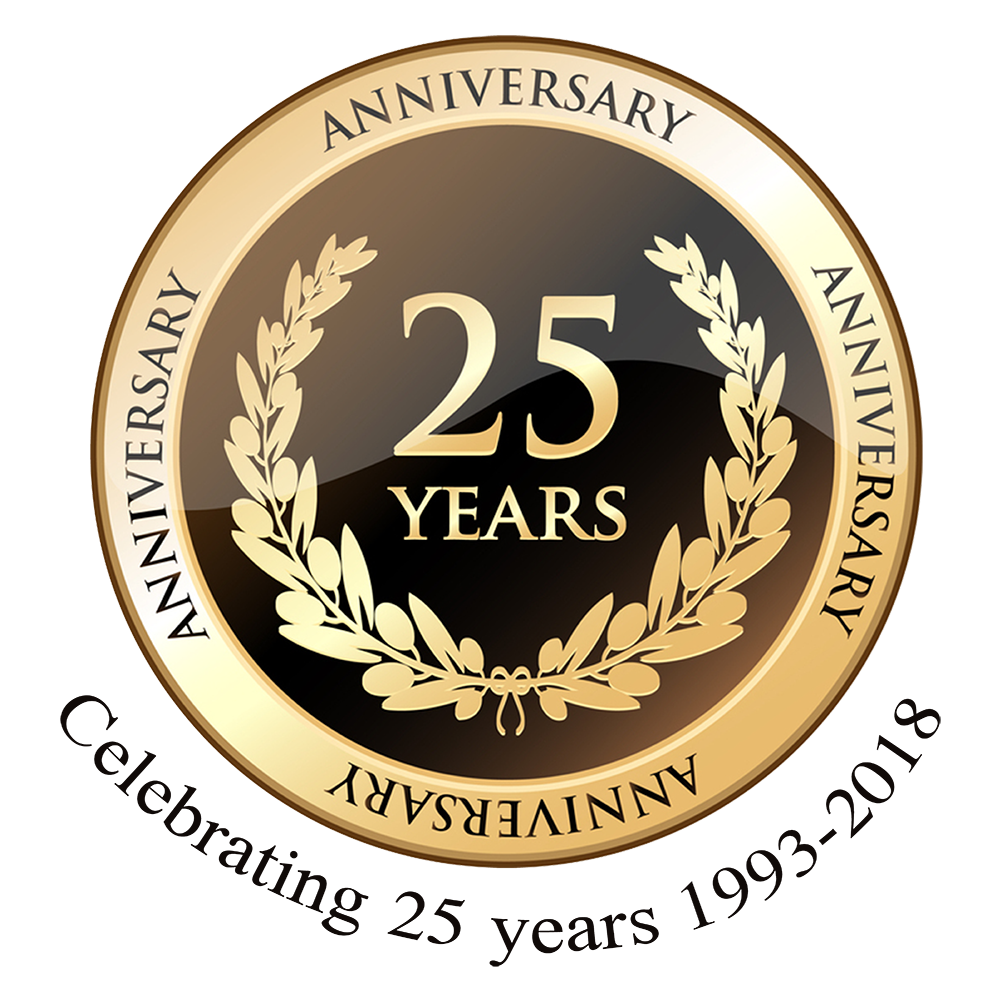 Cardinal Conveyor is in its 20th year of providing many types of material handling equipment.

In many instances we have installed a number of different types of equipment into an integrated system. We have integrated belt and roller conveyors with overhead chain conveyors, conveyors with scissor lifts, pushers, diverters, and numerous other material handling devices.

Below are a few examples:

Call us with your special application or need.
We are not afraid to think “out of the box”.

A Few of our Valued Clients